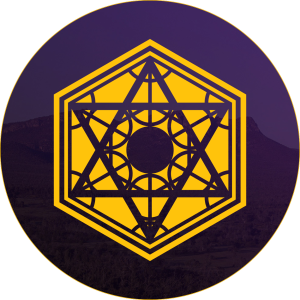 This is part 2 of Joel’s epic series, if you haven’t yet, go read part 1 here first!

Over the last few years, I had really gotten into self-development and was consuming as many podcasts and books as I could. Through this I stumbled across Aubrey Marcus who’s book I bought and started listening to most of his podcasts as they came out. This is where I first started developing a curiosity for spiritual development and was engrossed in his journey with ayahuasca and plant medicine in general. The hard work involved in it, the personal journey connecting to memories that even your subconscious might not remember, the clinical trials being carried out, the potential to cure PTSD or depression etc was just fascinating to me. How had I not heard of this before?

Up until now I would say physical exercise where I was pushing myself with strength and fitness and likewise with consuming information was my only priorities. So I booked a place called SpiritQuest Sanctuary which was founded by Don Howard and came recommended through A.M’s podcast to sit with ayahuasca for 8 nights and then huachuma for 2 nights. This was the only thing I booked in advance for my year of travel and it felt a real focal point for my trip to do some real personal work and see how I came out the other side.

My personal plant medicine experience at the time did not feel particularly life changing, especially in comparison to others. I would say that 10 out of 16 people there at the time over the 10 days had some really serious breakthroughs and the downloads they were getting were incredible. They say you get what you need from the medicine, not what you want and what I needed was not much at all compared to the others I was sitting with. They also say that your time during ceremony and sitting with the medicine is such a small part of the work the medicine does for you and the messages or downloads that come from it can be apparent many years later. Knowing this at the time I still felt a bit hard done by if I’m honest, even though I enjoyed my time there switching off from the world for 10 nights and living in the Amazon, compared to the others I had not got much at all. But comparison is the thief of all joy right!

Fast forward to March 2020 and I’m in Rio de Janeiro with 24 hours before my flight to India where I had booked a month-long yoga immersion in the Himalayas where I’d also receive my 200-hour yoga teacher training course. What a way to detox after 12 months of debauchery! But it wasn’t meant to be, this was the first time I had really listened to the noise around Covid as it had directly affected me (and the news was in Portuguese).

Instead, I found myself on a flight to Melbourne where I thought I would stay for 2-3 days at the most and then pick another country to go to instead – how wrong was I!? The entire world started closing its borders one country at a time, people were scared of getting too close to each other for fear of this ‘super contagious disease,’ 2 metres apart at all times, highstreets baron with all shops closed it was like the apocalypse. Leaving what was the most freedom I’d ever had for an entire year and coming back to that you’d think would have been a shock to the system. But for me, I was still in travel mode and with no work I moved in with a couple of good mates and started doing yoga challenges on YouTube, going for walks in the sunshine, reading books, joining zoom quizzes (how quickly did that novelty wear off!) listening to podcasts and generally just having a good time.

Slowly I realised I should go back to work and my Director, true to his word in the middle of the most uncertainty this world has seen for a very long time took me back on! What a man of honour and integrity, I will be forever indebted to him for this and our bond goes far beyond the boss – employee relationship.

I would say I’m a hard worker, known for getting stuff done and being able to produce results no matter the challenge. Working in recruitment during this time was a struggle, hiring new staff becomes the absolute lowest priority for near enough every business, but not all of them. With a lot of effort, I managed to pick up some good work and even bring on new clients but we were barely surviving. Our hours and pay were changing from week to week and the with 5 x the effort we were getting 1/5 of the result. It was a slog and draining, being a part of the management team, you then take on everyone else’s struggles too when they’re not doing well which is only natural during these times. If I’m honest I don’t know one person who at some stage or another during this pandemic hasn’t struggled mentally, it has a way of finding us all.

I noticed after about 6 months of being back in Melbourne working away that all of a sudden, I was irritable, easily wound up, had no interest in physical exercise or exercising the mind through reading or podcasts etc. I was working from my laptop on the kitchen table and at 5pm I would shut it down and realise I had ‘nothing to do.’ Not even the excitement of getting home from a long day’s work existed anymore, I was already home! Instead, I went from one screen to another and after doing this for too long I felt my eyes were getting weaker and decided to get them checked. Luckily it was just too much screen time and easily corrected but the toll this was taking mentally was only just starting to show itself.

Now I would never compare my situation to solitary confinement but this is what it started to feel like – even though I had good friends around me and could go for a 5km walk I felt trapped. I found people even felt guilty for feeling down during this time including myself, I reminded myself that even billionaires can have depression or even worse commit suicide (not that that’s where my thoughts were going for myself) and that how you feel is relevant to your baseline level of life and how far below that you are now living. Knowledge is one thing, but being able to live it is another and this was definitely a tough time for me.

Growing up my vision of success included a big house with a swimming pool – in November 2020 I managed to make this ‘dream’ a reality when by perceived chance a lady replied to my post of Facebook looking for somewhere to live and this place was everything I thought I had hoped for. It was so exciting, summer in a big house with a pool. We had parties, BBQs and generally just got such good use out of the pool by even just lying in the sunshine by it. But I started noticing it felt empty and that I wanted someone to share it with. I had my friend and the lady I was living with, but I wanted something more. At the time I related my feeling of loneliness to wanting a partner so I went on dates in pursuit of this, but as you know the more you push towards something, the further away it goes. More importantly, what was I really looking for?

My lowest point was New Years Eve, I was hosting a small gathering at mine and I woke up with the most anxiety I’ve ever felt in my life. My chest was tight, my mind racing at a million miles an hour and having always been a social guy the last thing I could have wanted was for people to be coming over that evening. I meditated, did yoga, worked out and spoke to friends on the phone to try and rid this feeling from my system but none of this worked. This was such a huge sign that I wasn’t happy and this life I thought I wanted of being high up in a job, earning good money and living in a big house wasn’t what I wanted at all! I needed a big change, and fast!

Continue on here with Part 3 of Joel’s Journey! 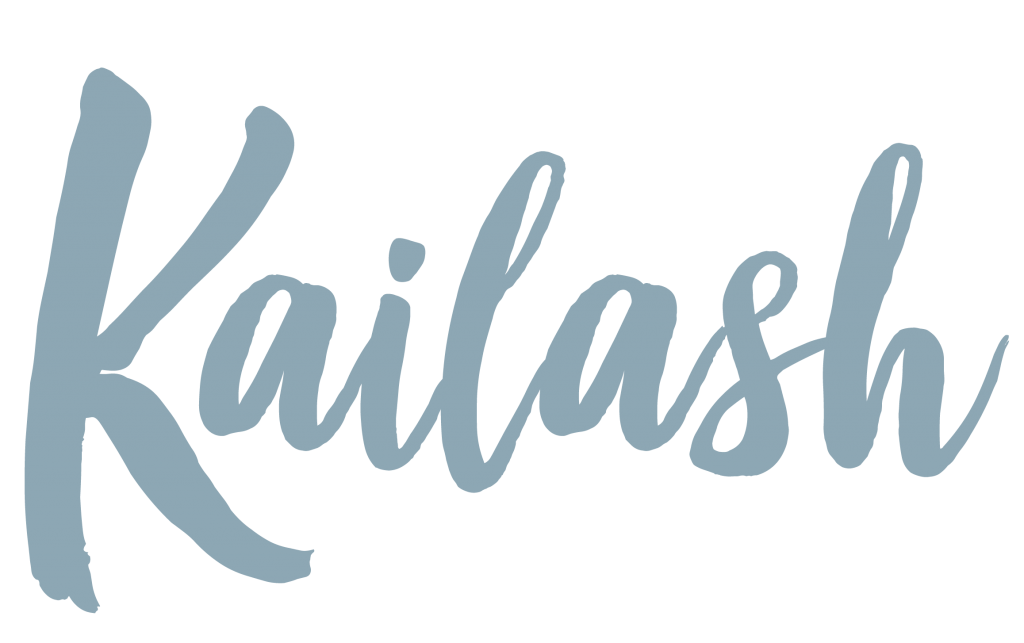